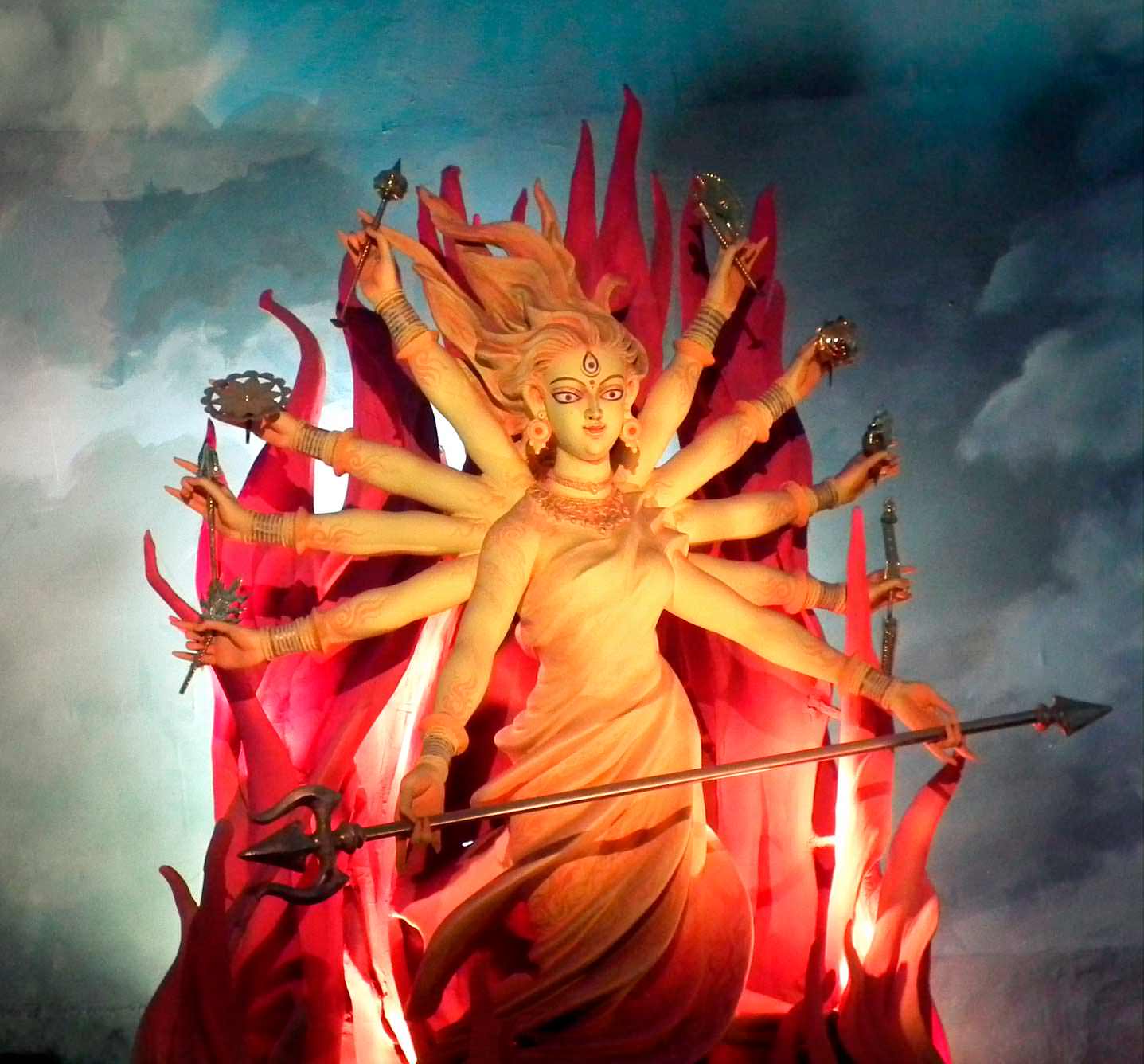 Kali is one of the best known, but poorly understood Hindu deities. She is dark destructive and terrible in image. She appears allied to the forces of death and destruction. The most common image of Kali shows her dancing on Shiva.

Kali is a particularly important deity, because by understanding Her we stop identifying ourselves as only our body – we come to terms with the utter impermanence of our body and begin to perceive the true existence of ours which lies beyond – which most people believe but wish to experience directly. Hence, she is said to kill the ego – the attachment to pettiness, which is represented in Her image by the severed head she hold in Her hand. 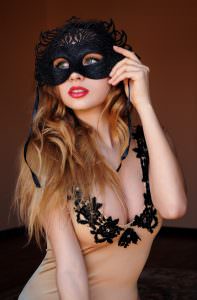